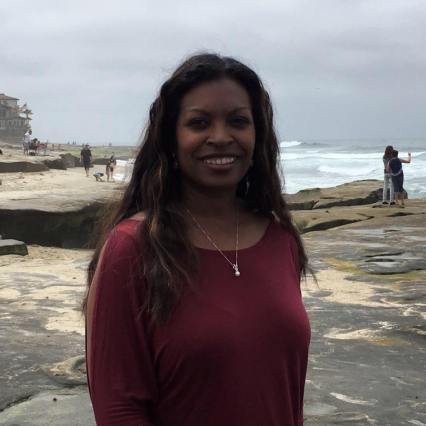 I am so heartbroken right now…I open FB then close it again, because emotionally I cannot deal with the events of this week. I recognize that the actions of a few ill-trained, perhaps hyper aggressive, perhaps trigger happy police officers do not define the entire profession, just as I also recognize that the actions of some racist people don’t define an entire race, or the actions of extremists acting in the name of a particular religion do not define that particular religion. I, too, am sick to death of black on black crime…I am also sick of accidental and deliberate gun violence. But right now I am discussing how a lawfully armed man stopped for a routine traffic stop, complying with an officers demands ends up gunned down. I’m talking about how a restrained man gets executed while he is on the ground with 2 officers who instead of restraining his arms decide it’s more expedient to shoot him. I’m talking about how this whole thing wouldn’t even have legs if it were not for the technology of the masses with cell phone cameras, since the police cameras apparently turn off when they hit the ground. I’m talking about how this type of thing tends to happen over and over to people who don’t look a certain way. I’m talking about how I’m terrified for my son, not just in him running into “unsavory criminals” but also running into someone who should serve and protect, but sees him as a dangerous stereotype. I’m tired of this conversation. I’m tired of feeling like I need to preserve other people’s feelings of whether or not they are the problem. Something needs to be done. I shouldn’t need to preface this by saying that I have friends and family that are law enforcement, that I have friends of all races. Those of you that know me know that this is true. It is also true that I know many people who are not criminals who have been unfairly profiled, and but for the grace of God, the news story could be about someone that I know. And but for a camera…the above stories would be quite different. There would be a deceased person, but it would have been a justified shooting. ‪#‎makeitstop‪#‎blacklivesmatter